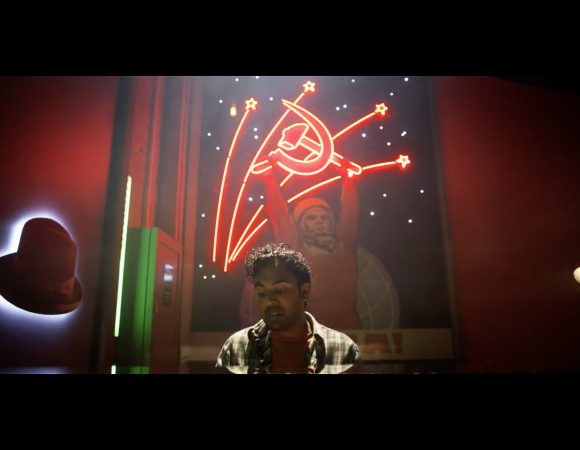 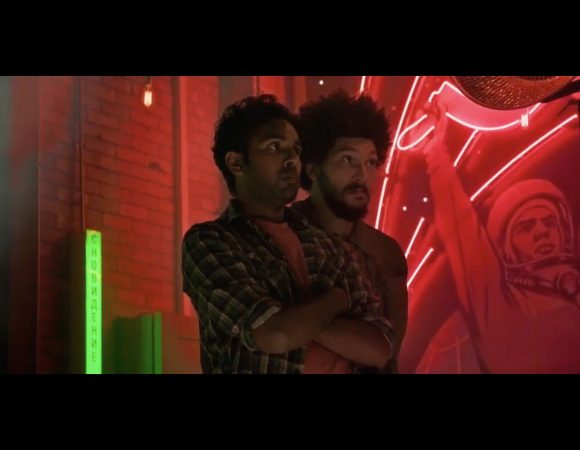 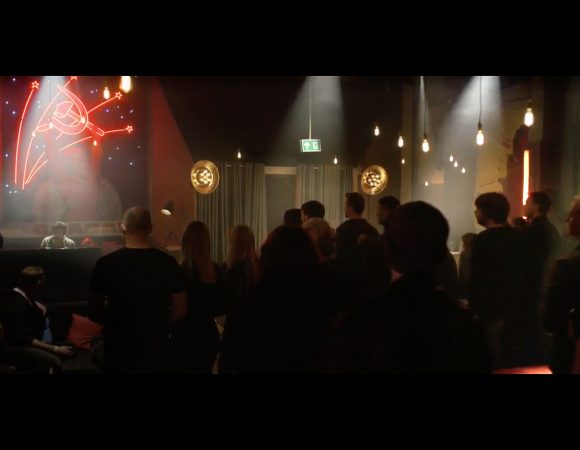 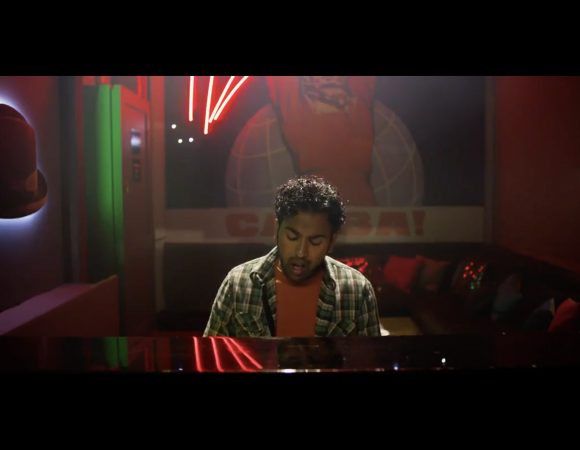 Danny Boyle’s romantic comedy Yesterday is one of the latest films for which Kemp London has provided bespoke neon.

We produced a large red neon cosmonaut holding aloft a hammer and sickle, which was then installed on set. If you’ve seen the film, you may recognise it from the scene in which Jack (Himesh Patel) defeats Ed Sheeran in a songwriting competition by performing The Long and Winding Road.

Released in 2019, Yesterday is set in a world in which a freak storm causes a seismic shift, and struggling musician Jack discovers he now exists on a timeline in which The Beatles never existed.