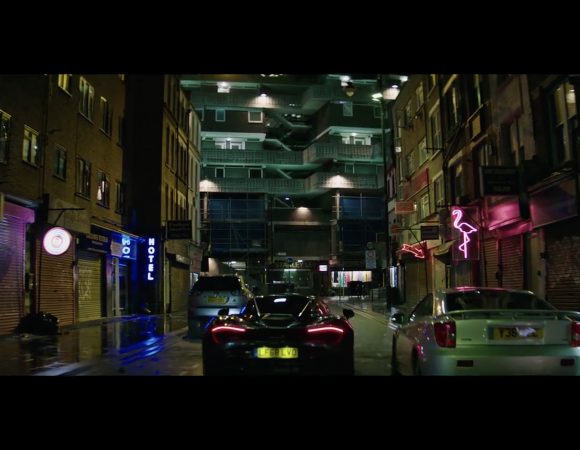 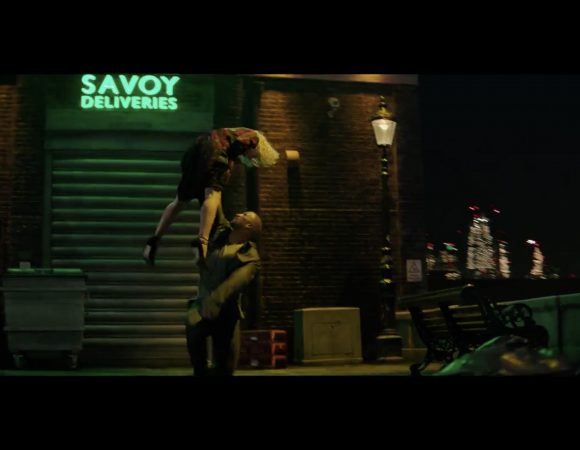 The producers required a series of neon signs to lend some good-looking grit to a night-time street scene. As well as providing several of our existing neon props, we manufactured a custom-made ‘Savoy Deliveries’ sign using NeonPlus LED.

The signs can be seen lighting up the streets during the punch-up between Hobbs (played by Dwayne “The Rock” Johnson) and Hattie (played by Vanessa Kirby).
Fast & Furious Presents: Hobbs & Shaw is a spin-off of the Fast & Furious franchise. It also stars Jason Statham and Idris Elba.